a very real and not fake human 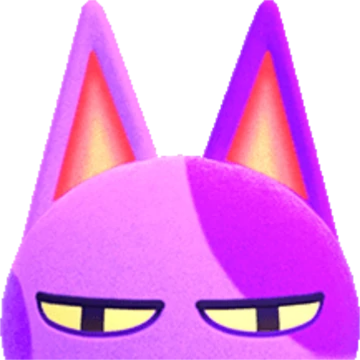 I’m also very interested in type theory (especially homotopy type theory), formal verification, proof theory, and property testing, on the merit that I believe these approaches have potential to further both verification of computer software and verification of mathematical theorems.

I’m currently spending the summer at the University of Minnesota, working on new interaction methods for the cooltt proof assistant.

Because multiple people have emailed me and asked: I will not work on your blockchain, cryptocurrency, web3, NFT, et cetera project.